Although present on other sites and portals and in Horeca wine shops, our products can be purchased first of all in our company e-commerce. We invite you to consider the prices that we indicate there as a sure reference proportionate to the value and quality of our wines, beyond the sales policies that you could find elsewhere and only e-commerce authorized by La Riccafana.

Franciacorta or Champagne: Differences and Similarites – the ultimate guide! 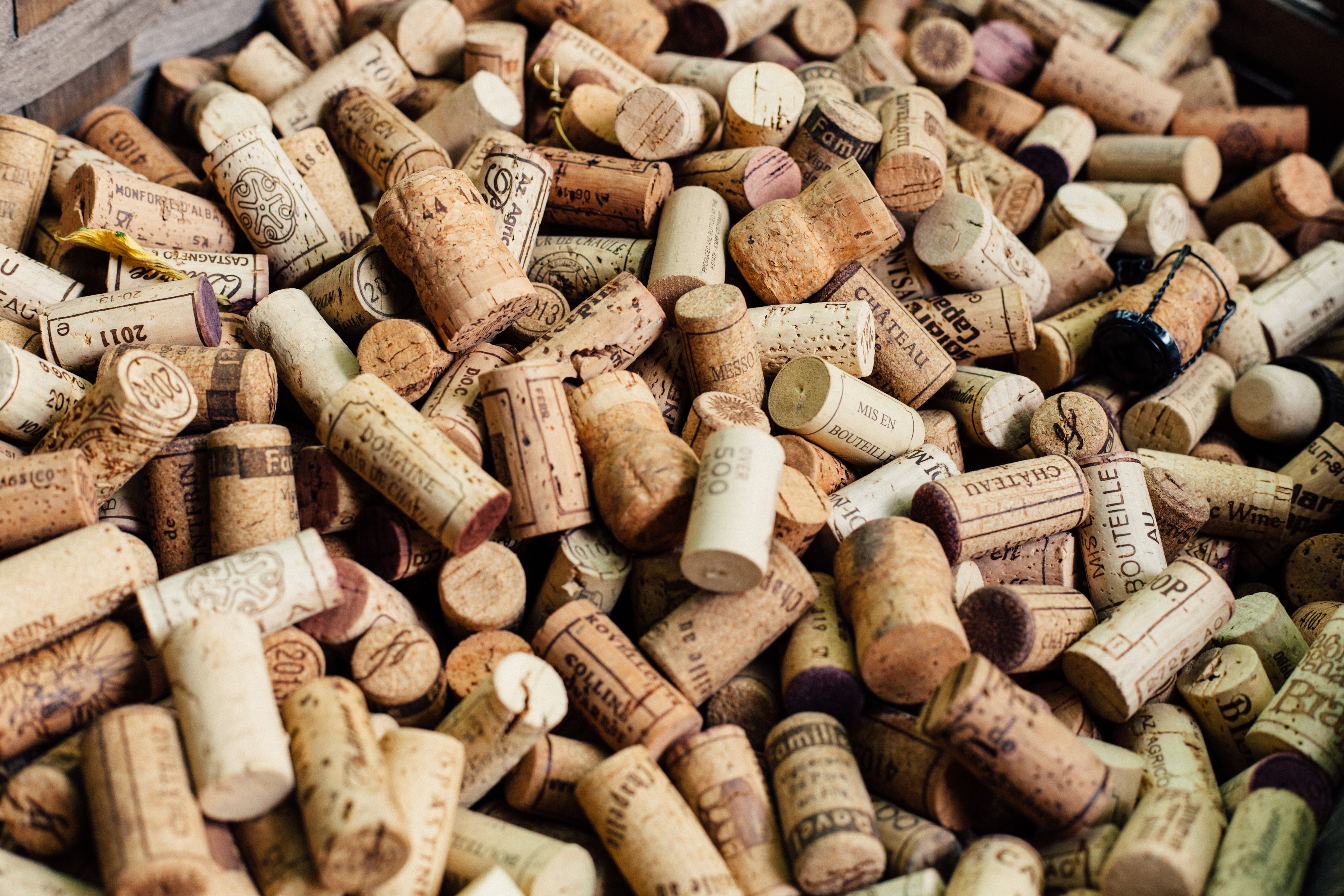 Champagne and Franciacorta differences and similarities

Franciacorta e Champagne seem to be linked with a lasting bond. The italian and the french wine, according to the most of the people, are relatives that, as every relative, interchange love and hate.  Yet, after the many comparisons and all the discussions made about which one should be considered the best, we need to clarify the matter.
They are two totally different products.  And with this sentence we want to reiterate that it is really not sensible to continue to compare them. Of course, both are white sparkling wines, as well as reds and stills are Chianti and Barolo! Of course there are those who love one more than the other, but this isn’t the matter with the constant affiliation that unites the wine of Brescia and French excellence.

The French and the Italian vineyards grow on two different soils. Climate, land, geomorphology, the number of sunny or rainy days per year are only some of the many substancial differences between the two terroirs. And of course, they shape the taste.

The terroir  of the two regions is completely different, to the extent that chardonnay, pinot noir and White pinot of Franciacorta have superior fullness  and fruity smells, they ripen a higher and faster natural alcoholic rate, if compared with Champagne.  However, the wines of Brescia generally have a significantly lower acidity than that which typically characterizes the basic wines used for the cuvées of French sparkling wines.

In Franciacorta every single harvest has its peculiar taste and its own soul.  On the other hand, the Champagnes reach quite similar equilibrium every year.  Franciacorta reaps the benefits of the richness and the handcrafted knowledge, of the personal style of the littlest and familiar cellar. It’s the philosophy of the Fratus winery , Riccafana, in which every single harvest gives a peculiar wine, depending on the season, the land and the events of that period. 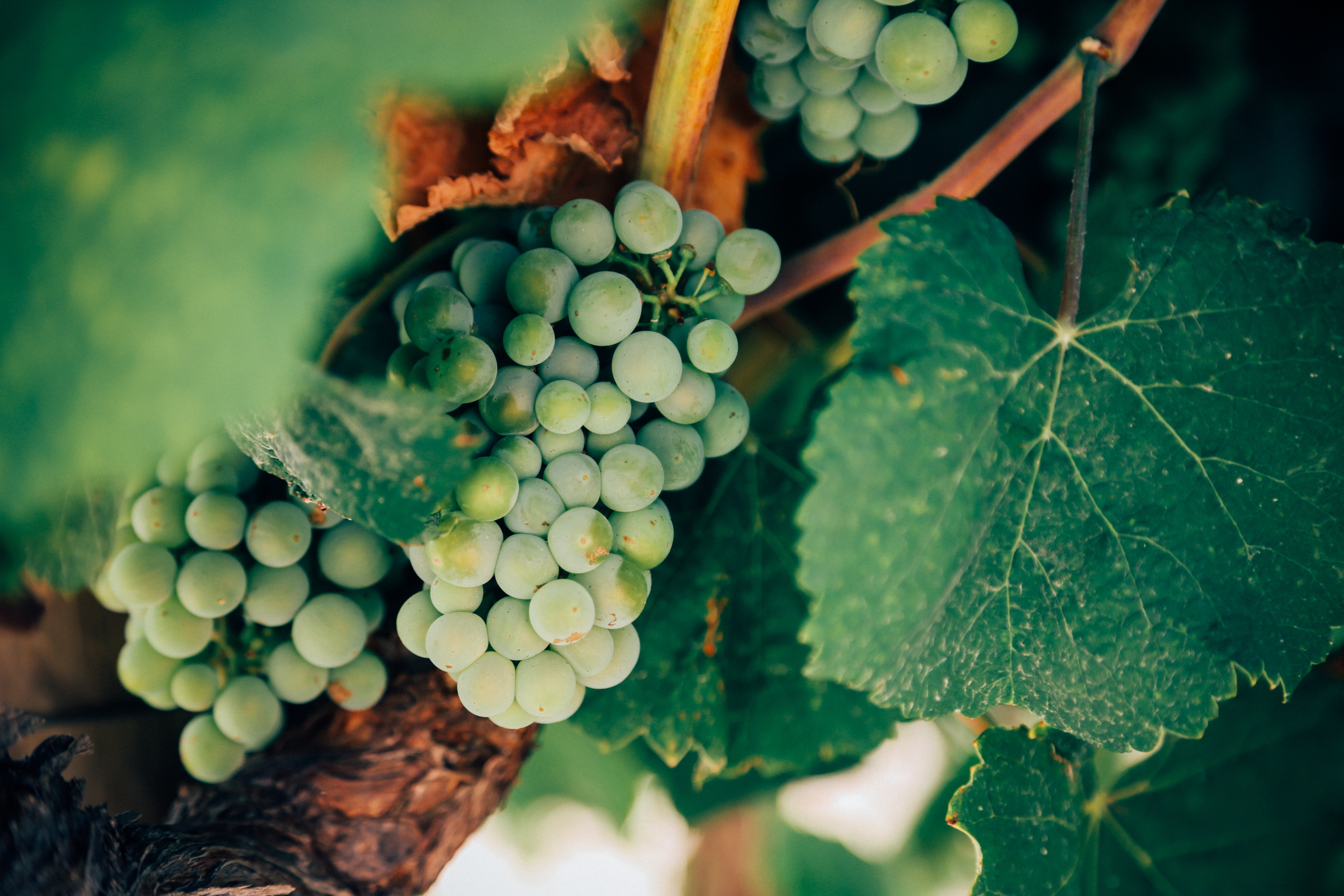 If it is still not clear, it is important to reiterate how the two wines are not to be put into competition but, on the contrary, to know and taste their exceptional properties that differentiate them and characterize them. One of the differences to be emphasized immediately is the extension of the territories above which grow the grapes of the two wines.
The numbers are those of David versus Goliath: About 300 million bottles produced by Champagne, against the “just” 16 million products in Franciacorta. Paradoxically, however, Franciacorta enjoys a biodiversity among crops far superior to the French one. This is because every winery has developed its own method. The great experience of the Brescian producers has led to the emergence of many wines with many souls. The Champagne, strong of a long history and commercial success, however, has matured a more homogeneous method, to which most of the producers have been homologated with time.

The Unions are different, too. And it is essential to know their orgnization if we want to understand how the products are different. Champagne has a complex structure , and the differences between the bigger masons and the smalest one are so deep and unbridgeable. Franciacorta, instead, succeded into keeping a body unit able to take care of the single producers.

The last great test to affirm the diversity between the two wines is found in the policies that regulate Franciacorta and Champagne. The regulations of one consortium and the other show clearly how much the two products are different and how impossible and vain it is to continue to compare them. It can be understood by many factors: from the number of wineries, to the average production per hectare, to the use of grapes, to harvest periods. Each factor taken into account reminds us of the differences between the two. What can you conclude from this quick overview of two wine products of absolute excellence? The answer is simple. They are two different souls, and as such they must be treated. It is over, fortunately, the time of comparisons and competition. Franciacorta has had the strength and the ability to become known to the world and to make itself loved and respected for what it is. A magical territory, capable of producing a wine with a unique soul.

What better way to know this magical soul, if not to visit it together with those who created it and kept it for years. At La Riccafana, one of the oldest and most representative wineries of Franciacorta,  ypu will be welcomed as a guest, you can choose the tour that better fits your personality and stroll around between rows and Barriccaie. A tour of flavors, scents and words to fully understand the infinite peculiarities of this precious corner of the earth.

Owner of the cellar and forerunner of organic winemaking.